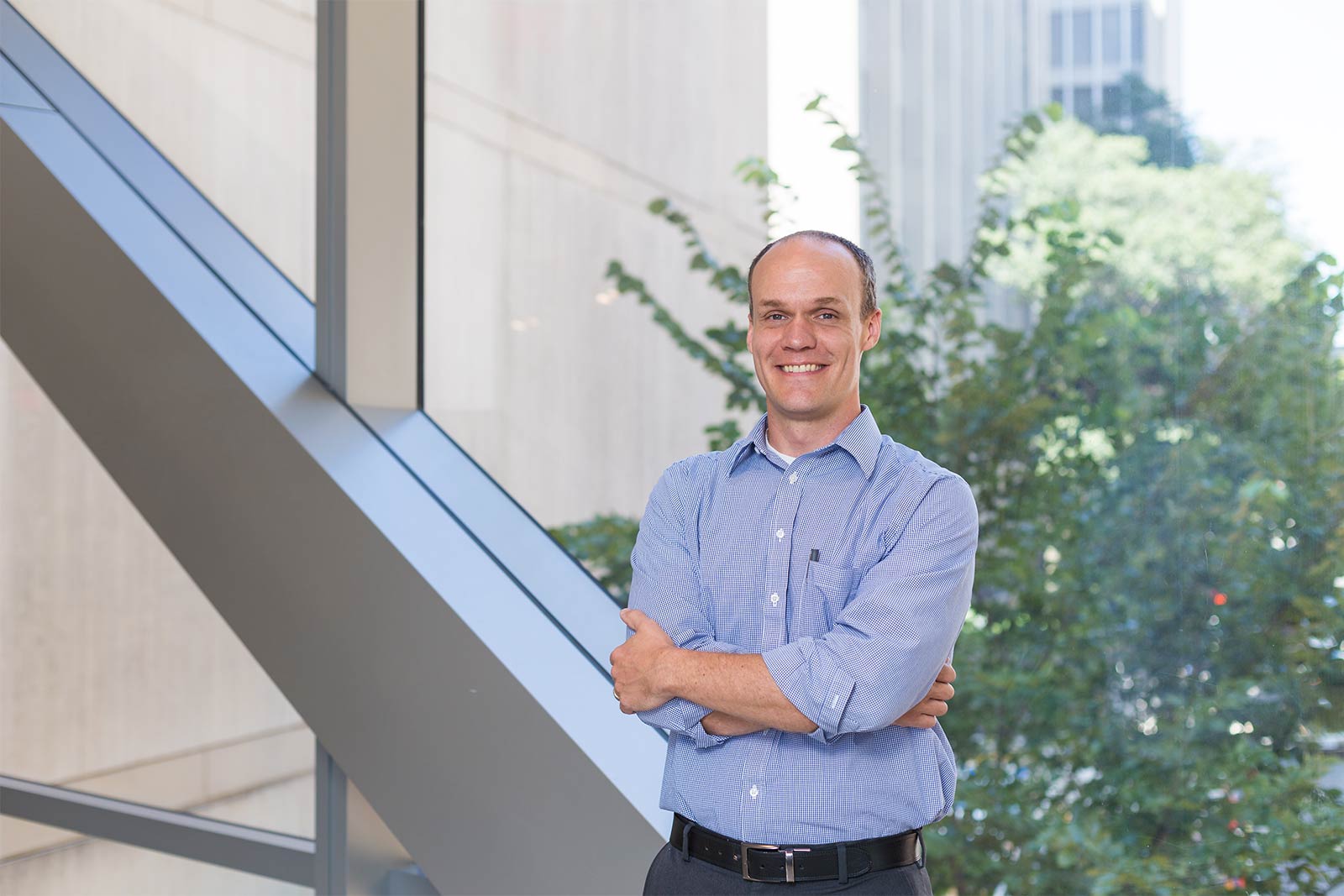 VCU receives $2.7M to study use of anti-inflammatory medicine for treatment of heart failure

The National Institutes of Health recently awarded a $2.7 million grant to Virginia Commonwealth University’s Schools of Pharmacy and Medicine to evaluate the use of anti-inflammatory therapy to treat heart failure.

The grant will fund a clinical trial with 102 heart-disease patients. Researchers will investigate if reducing inflammation in the heart muscle can improve the patients’ health and reduce the need for hospitalization. Researchers expect to begin enrolling patients later this year.

It is the fourth NIH grant for the research team that is co-led by Benjamin Van Tassell, Pharm.D., vice chair for clinical research and associate professor in the VCU School of Pharmacy Department of Pharmacotherapy and Outcomes Science, and Antonio Abbate, M.D., Ph.D., vice chair of the Division of Cardiology in the VCU School of Medicine. The current study will build on encouraging results from a smaller 2016 study also funded by the NIH.

The researchers are investigating the possibility that inflammation could be a major cause of heart failure, rather than simply a symptom of the condition.

"The heart is a muscle,” Van Tassell said. Like other muscles, when inflamed it becomes swollen and difficult to move. Swelling could have major effects on the heart’s ability to pump blood and could result in heart failure and death.

Heart disease remains the leading cause of death in the United States, according to the Kaiser Family Foundation. The condition is difficult to treat and expensive to manage. Nearly 1 in 4 people hospitalized for heart failure return to the hospital within 30 days of leaving, according to a 2017 study published in the journal Risk Management and Healthcare Policy.

Earlier efforts by scientists to connect heart problems to inflammation have shown inconsistent results, possibly from focusing on the wrong types of inflammation, Van Tassell said. In the past few years, however, Abbate and Van Tassell have led multiple clinical trials using a drug originally developed to treat rheumatoid arthritis to target a specific type of inflammation that is driven by a protein called Interleukin-1.

In the VCU researchers’ 2016 study of 60 heart-failure patients with a recent hospitalization, those who received treatment achieved lower levels of inflammation and were able to exercise longer than patients who did not receive treatment. In the course of six months, only one patient receiving long-term anti-inflammatory treatment went back to the hospital. Nearly one-third of the patients who did not receive the anti-inflammatory treatment were hospitalized in the same period.

Last year, a large-scale study from the pharmaceutical company Novartis used a similar drug to reduce inflammation. The Novartis research found the number of heart attacks was cut by about 15 percent. The VCU study will examine if a similar approach can help people with heart failure. 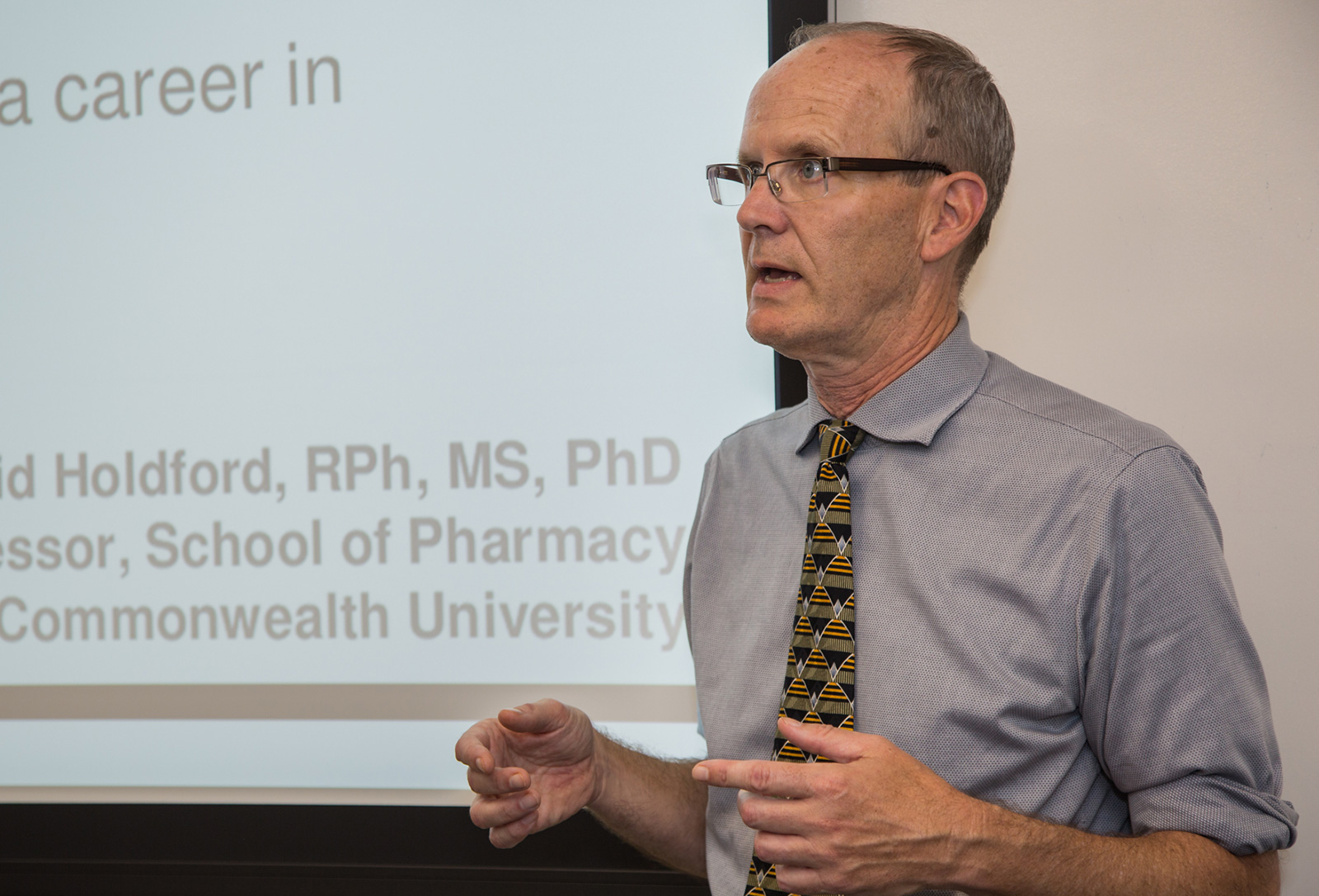 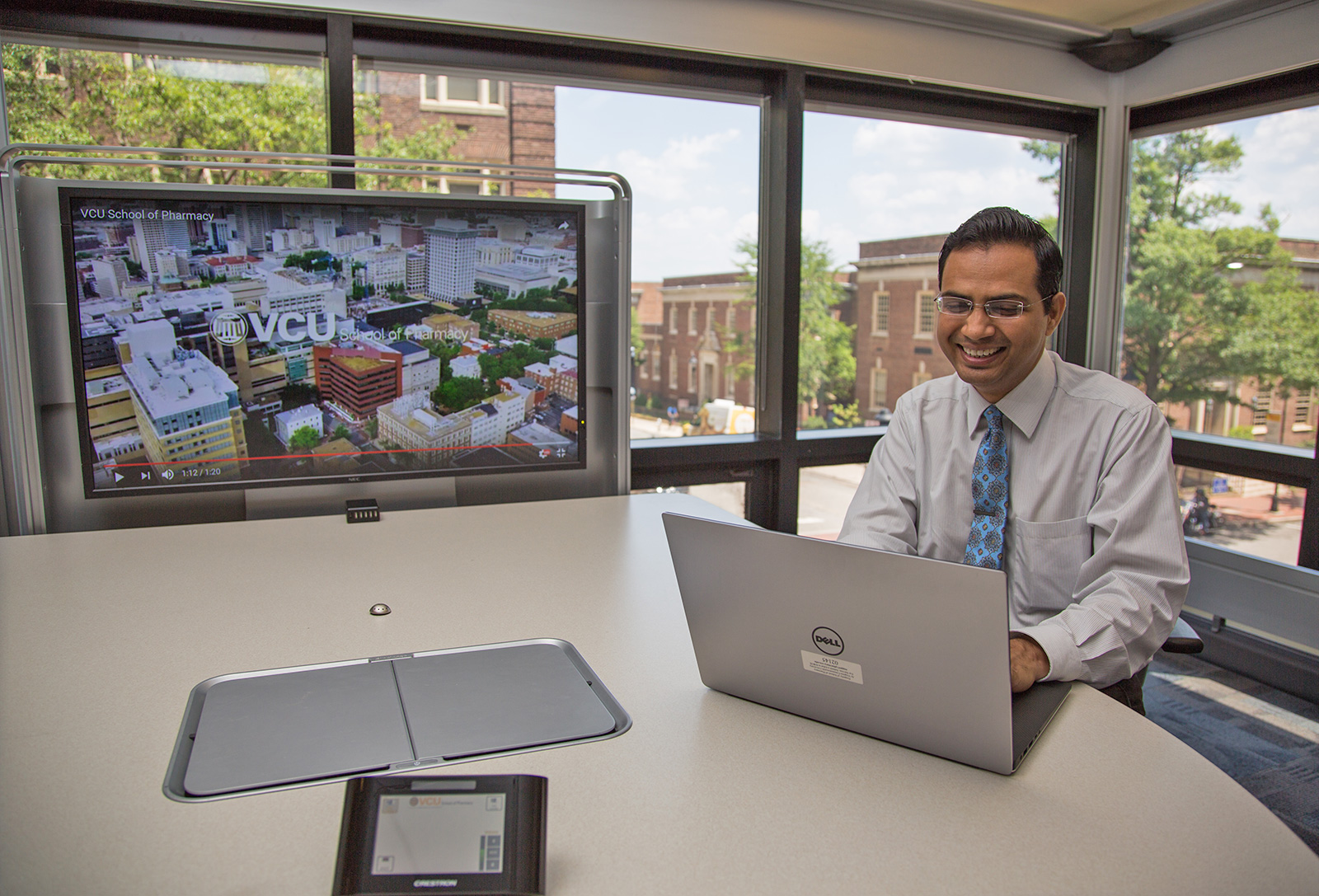 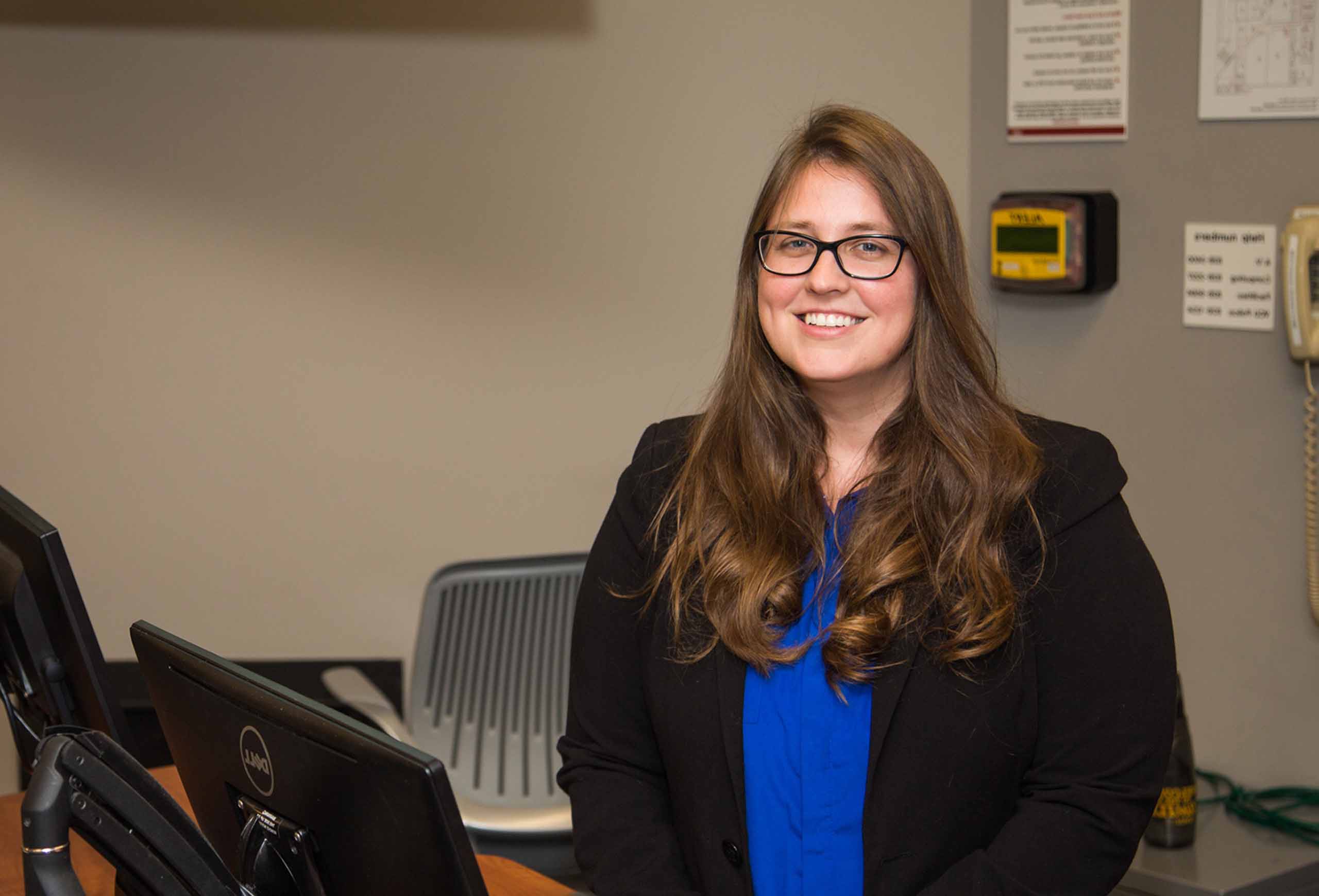 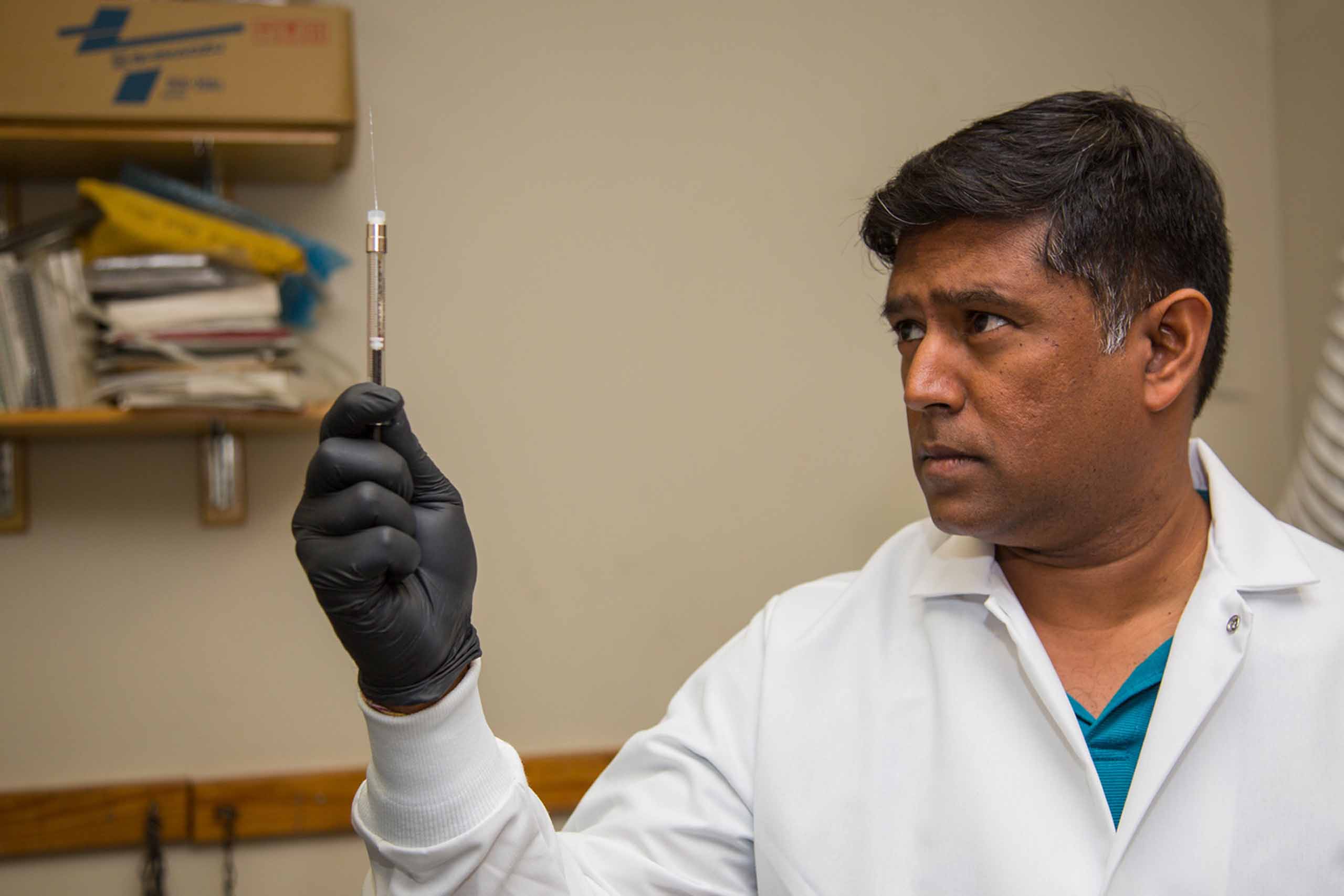 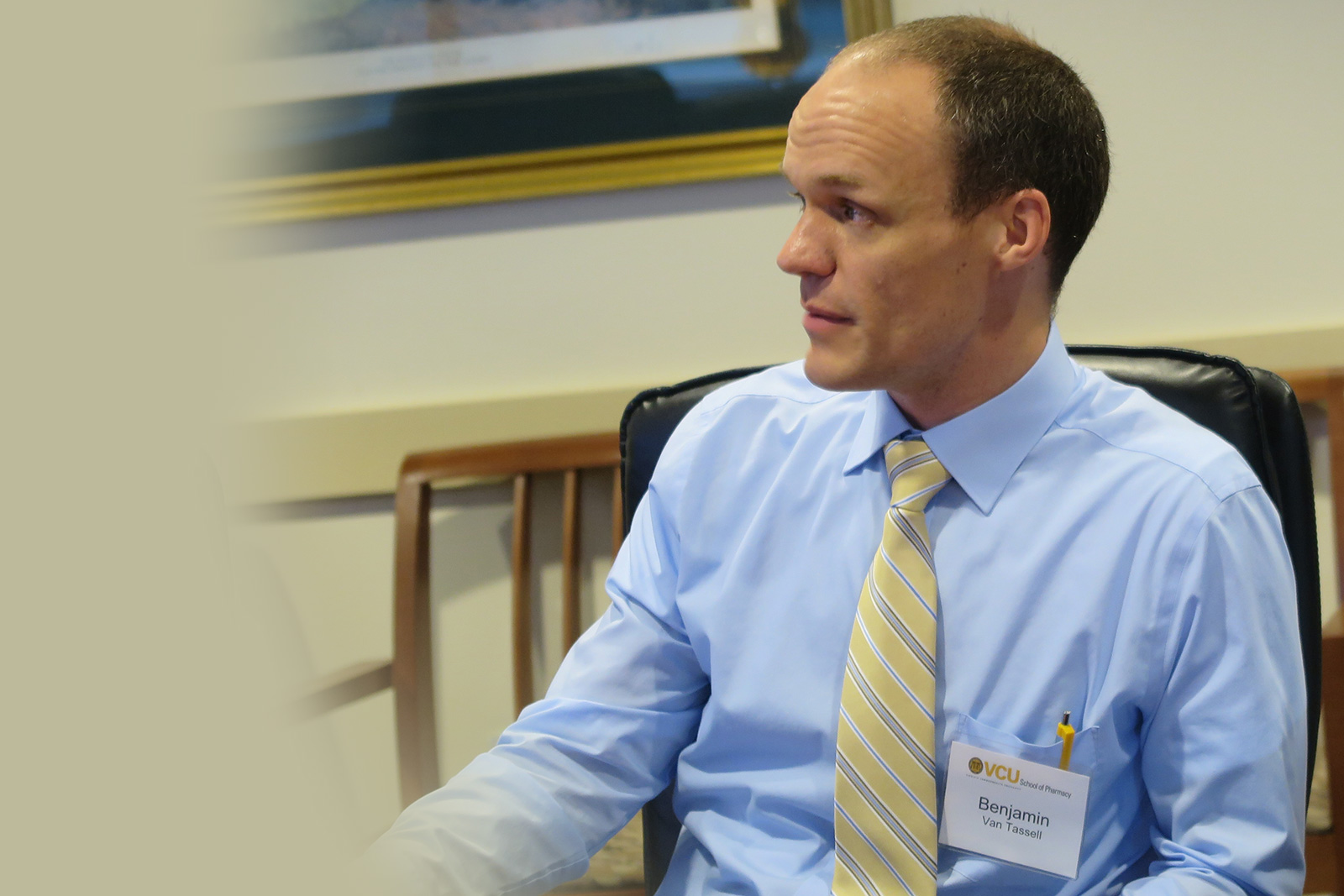 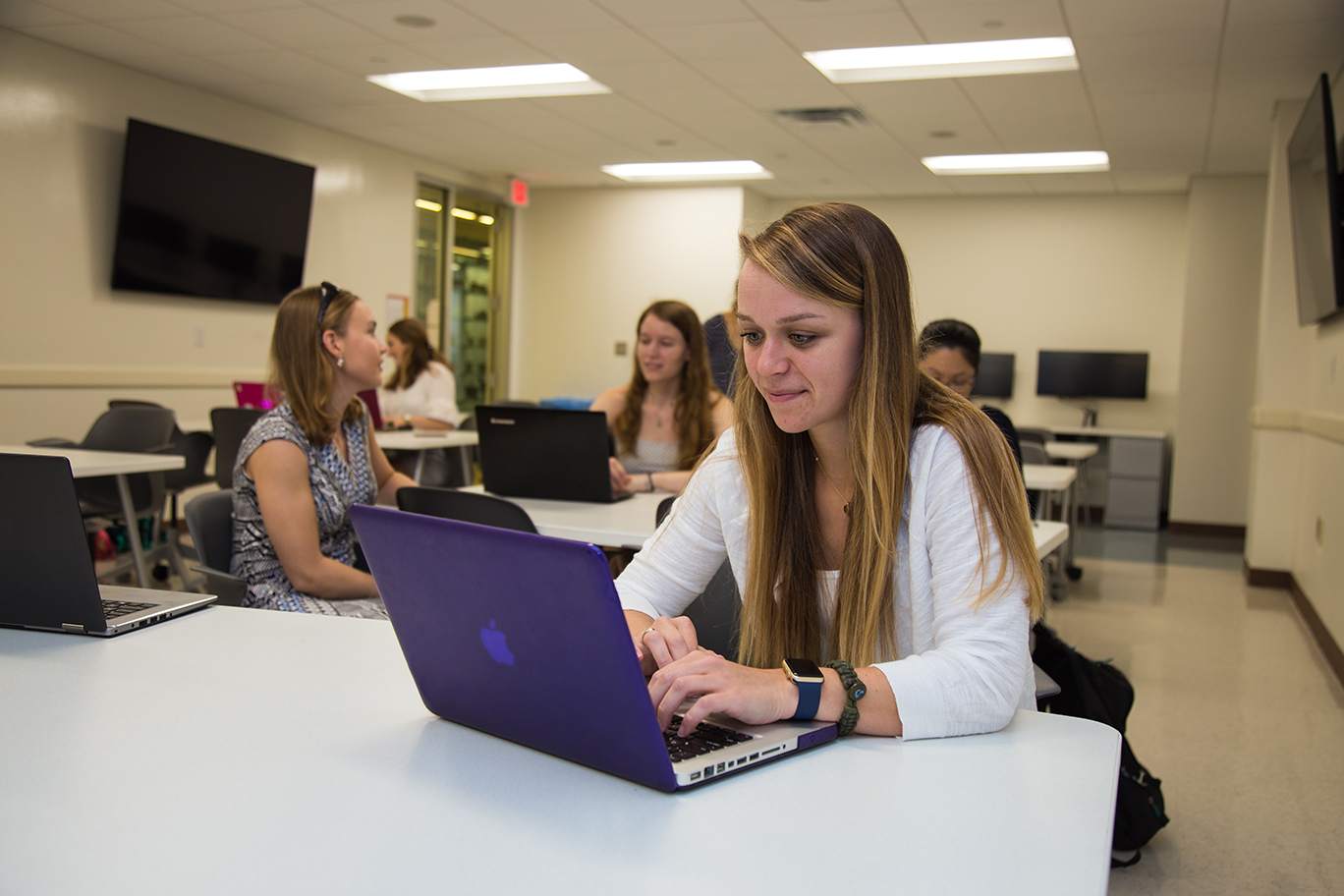 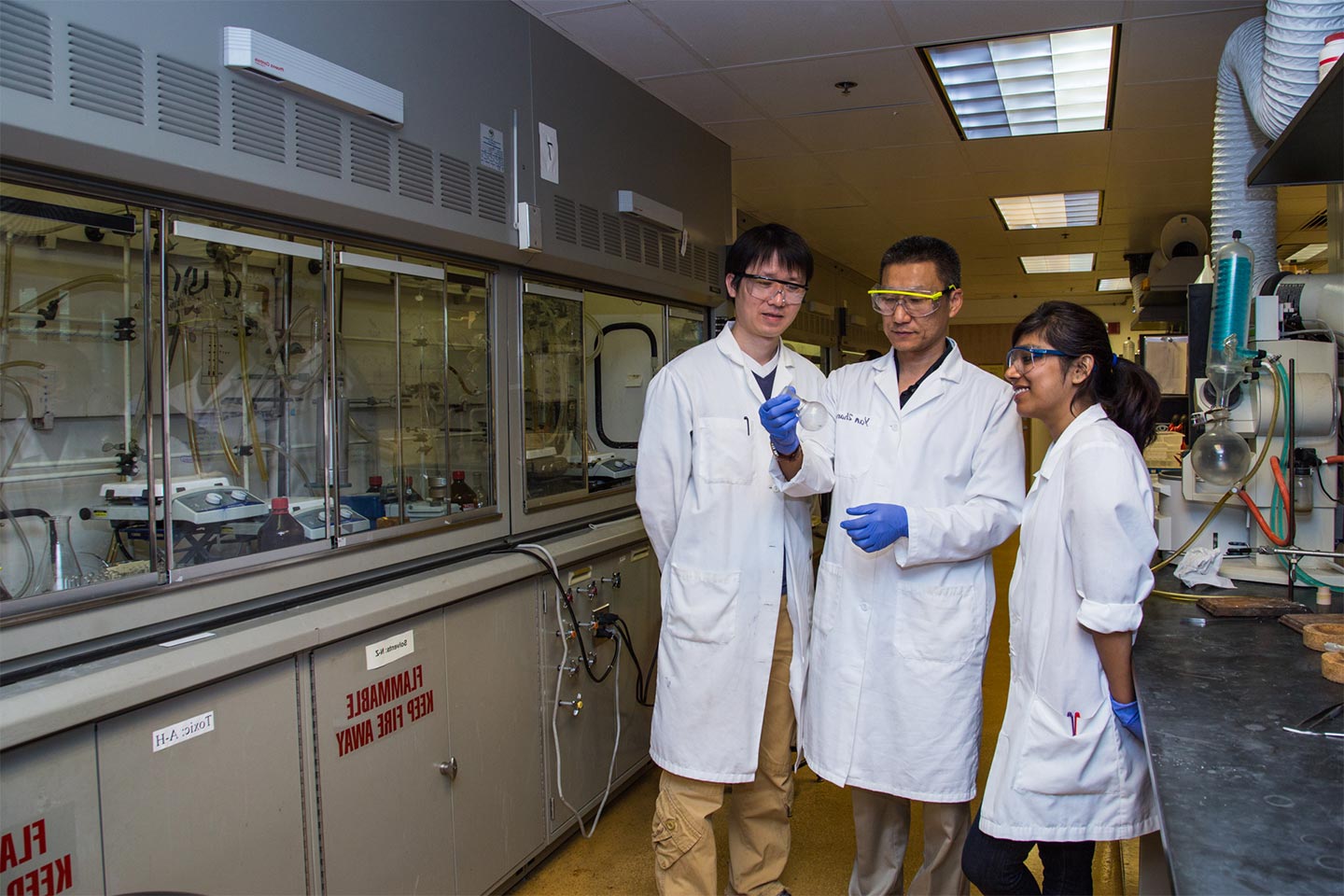 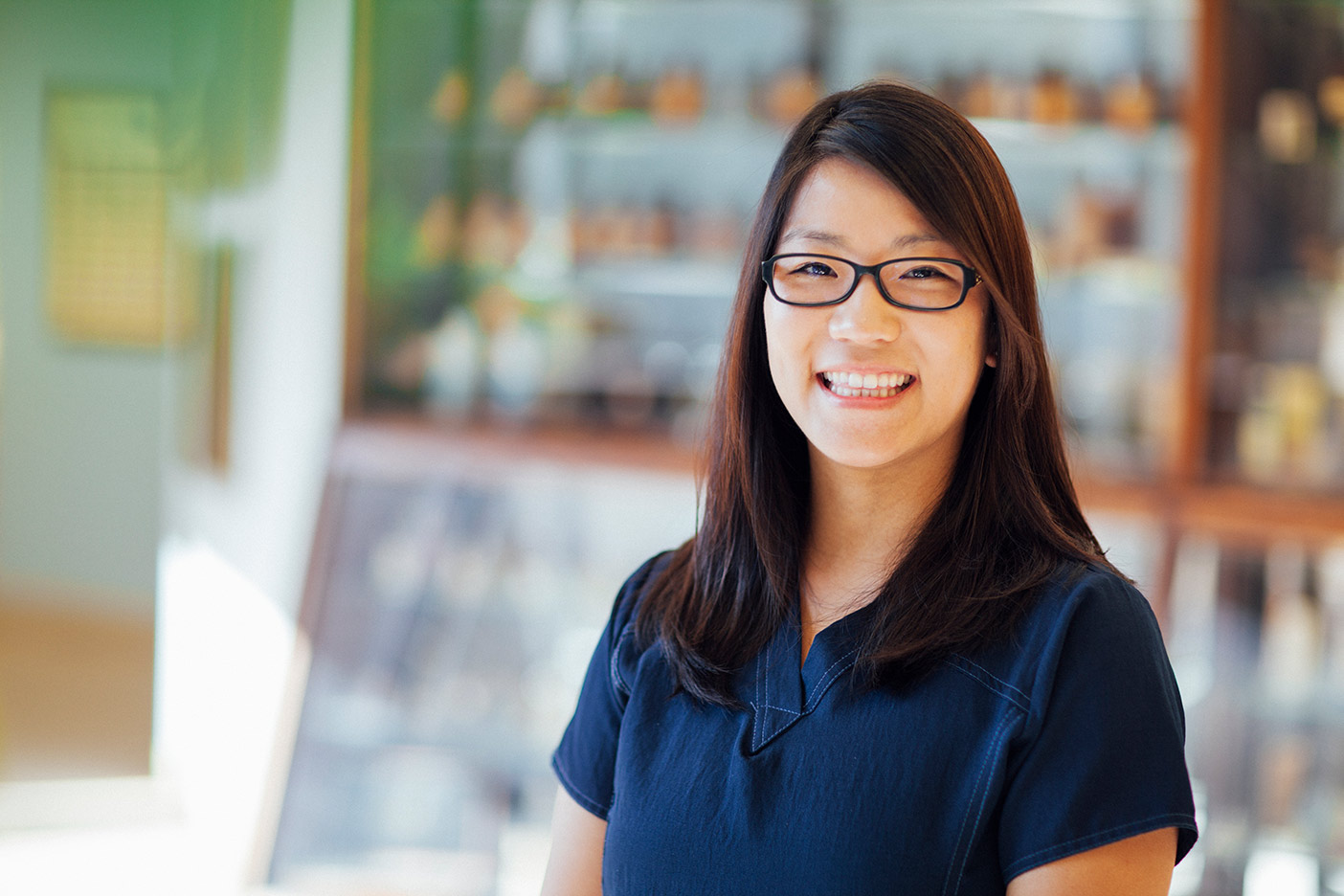 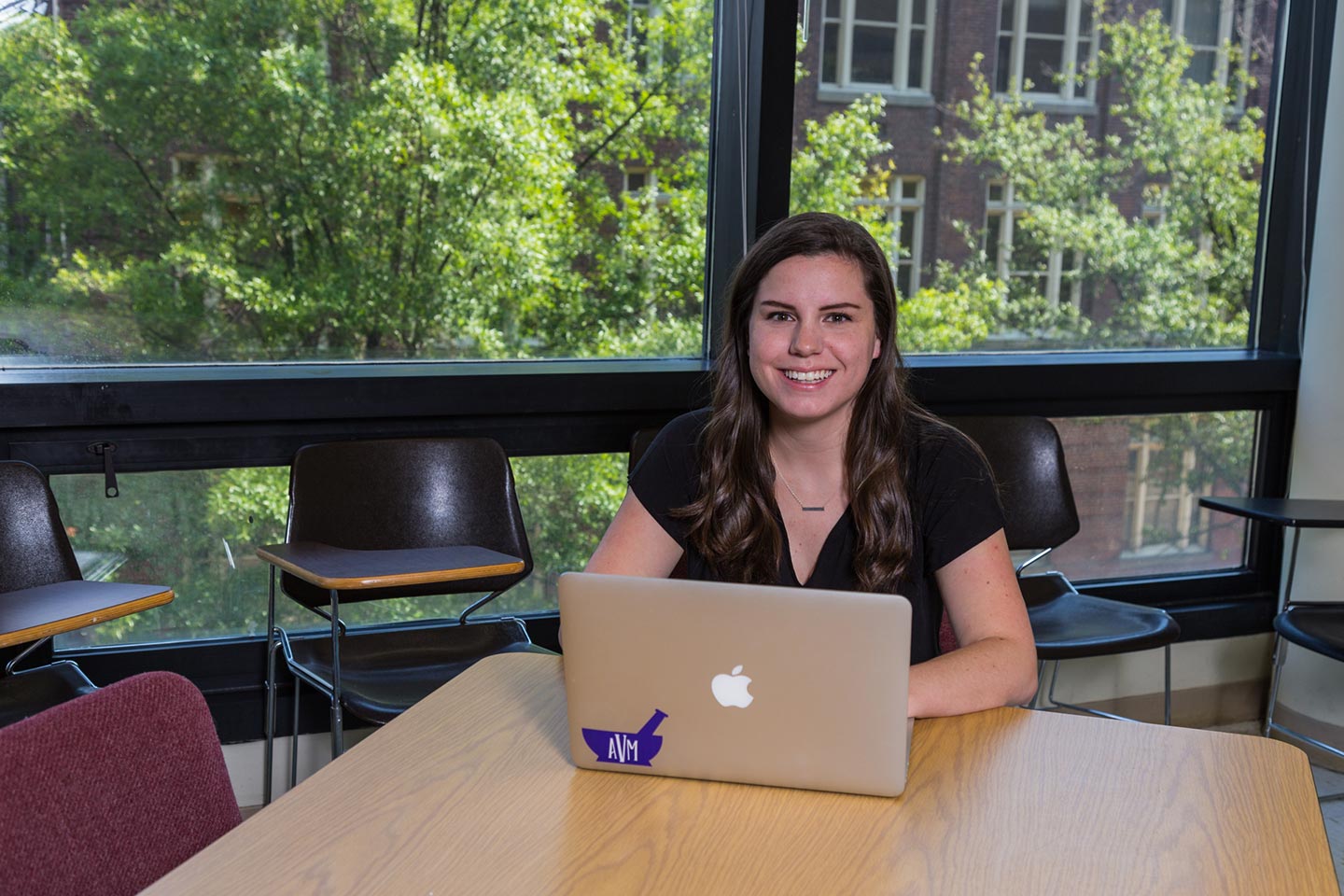 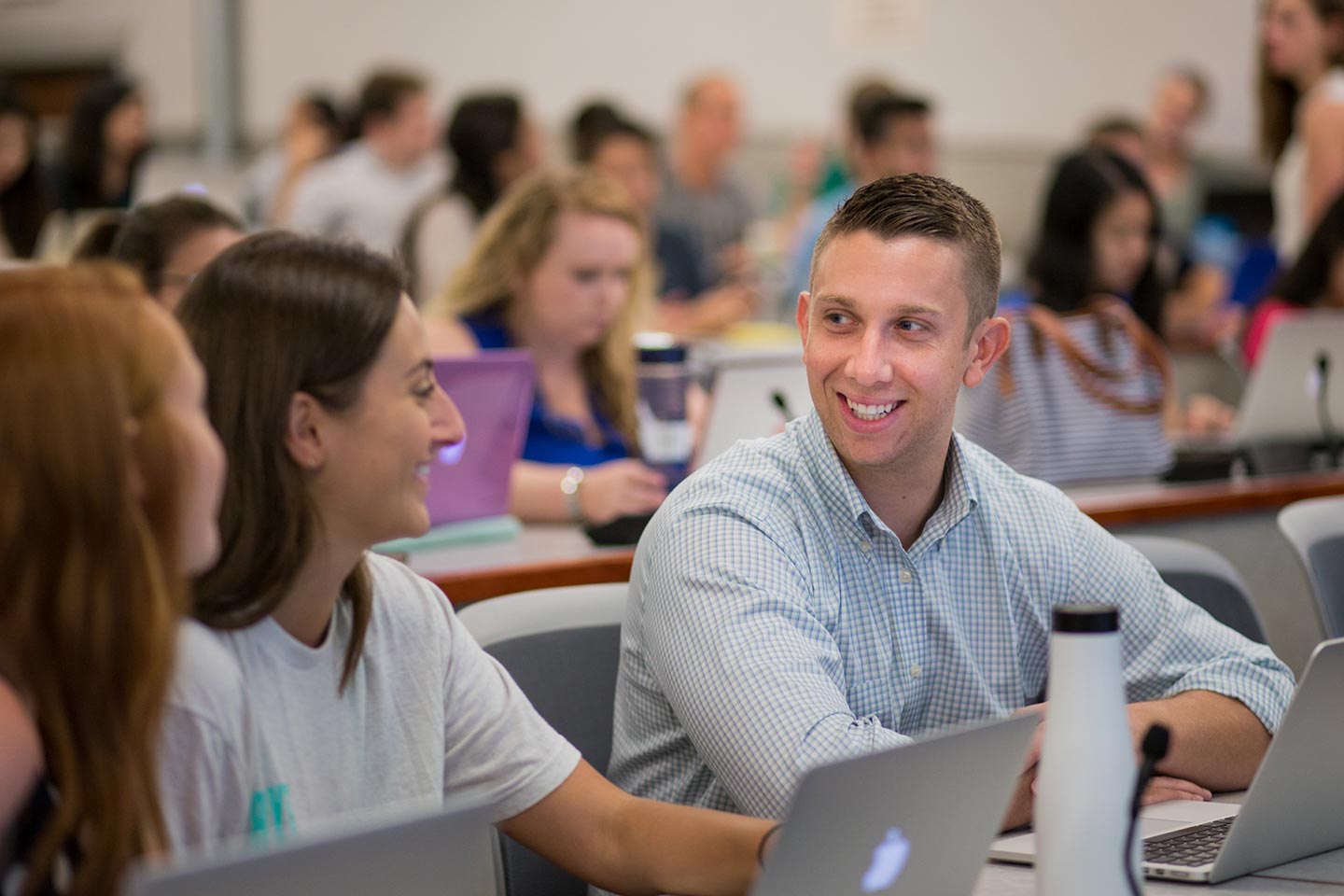 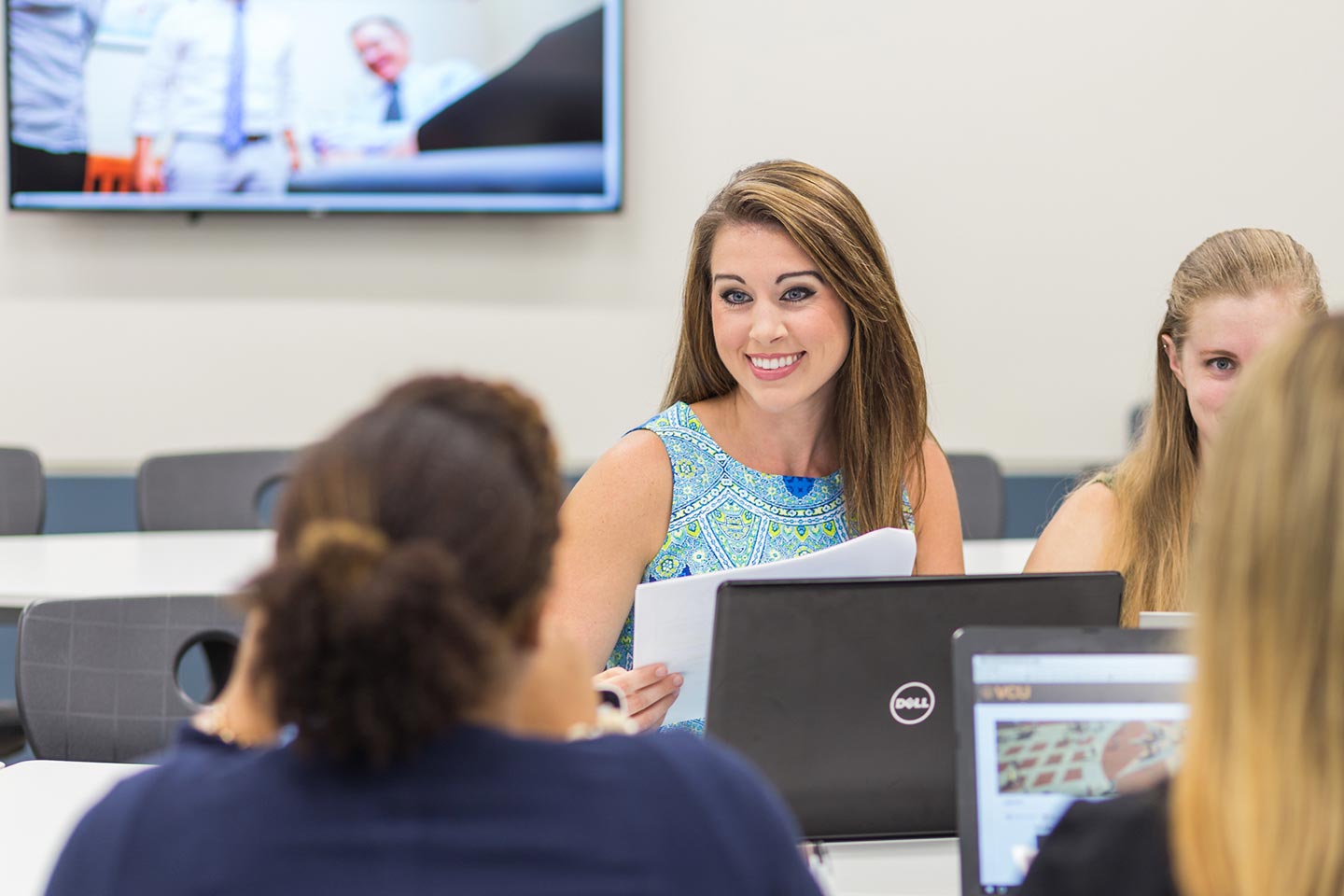 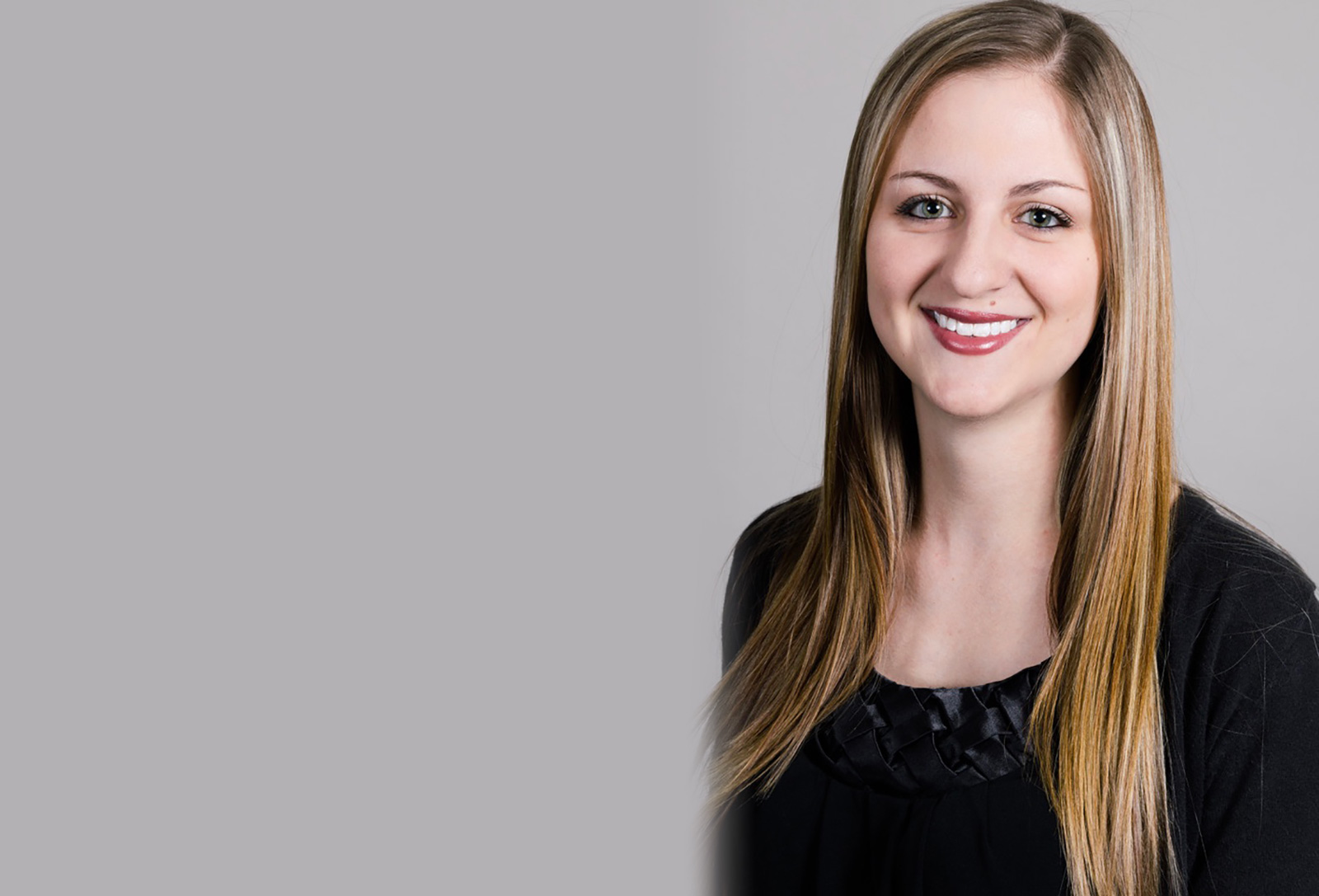